According to the U.S. Fish and Wildlife Service, there are 301 threatened or endangered species in California.  Below is a partial list of  mammals in California that are endangered.

This species is one of the most endangered species in California.  The riparian brush rabbit is one of 8 subspecies of brush rabbit in California.  The brush rabbit inhabits dense, brushy cover, mostly in chaparral vegetation. It also occurs in oak and conifer habitats and it will live in brush or grassland.  The upperside of the brush rabbit’s fur can be light brown or gray in color, while the underside is white.  More than 90 percent of the Central Valley’s riparian forests are gone, which resulted in the endangerment of the riparian brush rabbit.  Wildfire, disease, as well as predation has contributed to the decline of this small California native.

The giant kangaroo rat is the largest species in the genus Dipodomys.  They have large, flattened heads and short necks.  The species prefers annual grassland as their main habitat.  Giant kangaroo rats develop burrow systems with 1-5 openings.  They primarily feed on seeds but will also eat plants and insects.  Construction of communication and transportation infrastructures continue to destroy habitats for giant kangaroo rats.   Because of this, we have seen a decline in this species.

The salt-marsh harvest mouse is a small rodent.  It’s main food sources are leaves, seeds and stems of plants.  Their habitat mainly consists of dense pickleweed but will occasionally live in grasslands during the winter.  Because of most of the marshes being gone, it has resulted in the endangerment of the species.

Wolf populations have been declining since the 1970s.  This species is wide ranging and can be found in many different habitats.  It lives in forests, inland wetlands, shrublands, as well as grasslands including arctic tundra, pastures, deserts, and rocky peaks on mountains.  The gray wolf is recolonizing California due to dispersing of individual populations from other states.  Gray wolves are protected under both California and federal Endangered Species Act. 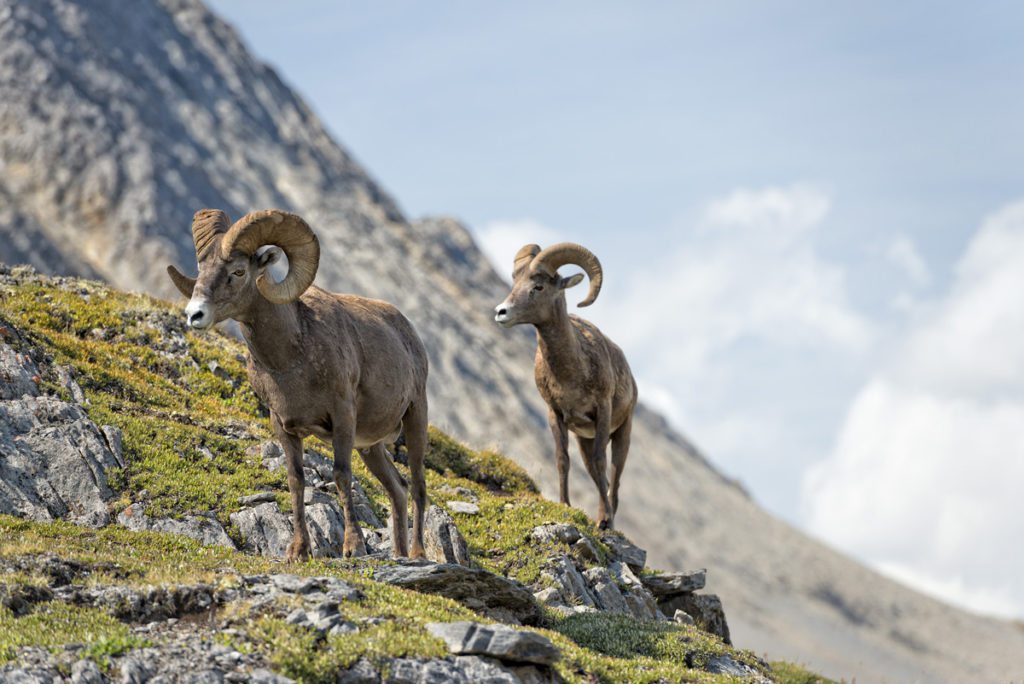 If you need surveys done for endangered or threatened species, contact us today.  Learn more about other species found in California like the Burrowing Owl.  Also, check out our list of biological and environmental services that we offer.